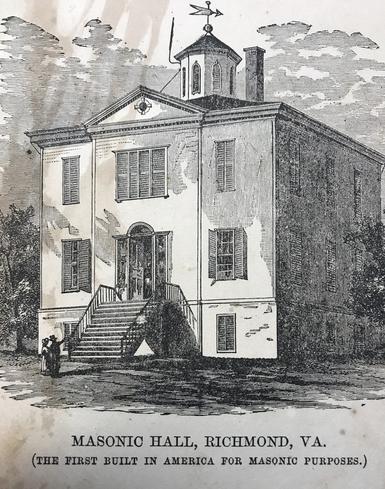 OUR MISSION is to teach and perpetuate a way of life that promotes the Brotherhood of Man under the Fatherhood of God and to assist Lodges to grow and prosper.

OUR VISION is to be the premier organization composed of men of integrity and character, who are honest, true to their word, have a strong belief in God, are devoted to family, charitable in their community, and courteous and helpful to each other.

Freemasonry is the world’s oldest and largest fraternal organization. It is open to men of 18 years old or older of any color, any religion, nationality or social standing, the only requirement is a belief in a Supreme Being. Its body of knowledge and system of ethics is based on the belief that each man has a responsibility to improve himself while being devoted to his family, faith, country, and Fraternity.

Freemasonry (often simplified to “Masonry”) enhances and strengthens the character of the individual man by providing opportunities for fellowship, charity, education, and leadership based on the three ancient Masonic tenets: Brotherly Love, Relief and Truth.

The Grand Lodge of Virginia was established in 1778 when nine lodges banded together to form what is known today as the Grand Lodge of Ancient, Free & Accepted Masons of Virginia. It is not known how long these Lodges had been functioning prior to 1778; however, we do know that those Lodges were chartered by the Grand Lodges of England, Ireland, and Scotland.

The Grand Lodge of Virginia consists of over 300 Masonic Lodges with over 33,000 members throughout the Commonwealth of Virginia. Freemasonry is a worldwide Fraternity of more than 4.7 million members. Many of our nations’s founding fathers were Masons, including thirteen signers of the Constitution. Fourteen U.S. Presidents beginning with George Washington who was a Virginia Mason, as were James Monroe, and William McKinley. Freemasons are from diverse religious, professional and political backgrounds. 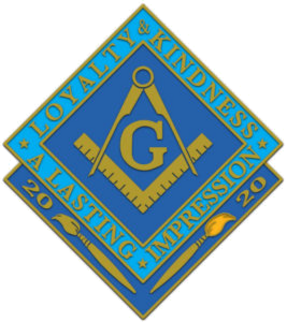 About the Grand Lodge of Virginia

Located in the Shokoe Bottom neighborhood of Richmond, VA; Mason's Hall was built durin 1785 and 1787 by Richmond Lodge No. 10. It is listed in the U.S. National Register of Historic Places. It is the oldest Masonic building in the United States and used continuously for that purpose, and one of few surviving buildings fromt he 18th century.

it was reportedly protected from fire by the command of a Union General also a Mason, when the Union Army occupied Richmond in 1865. 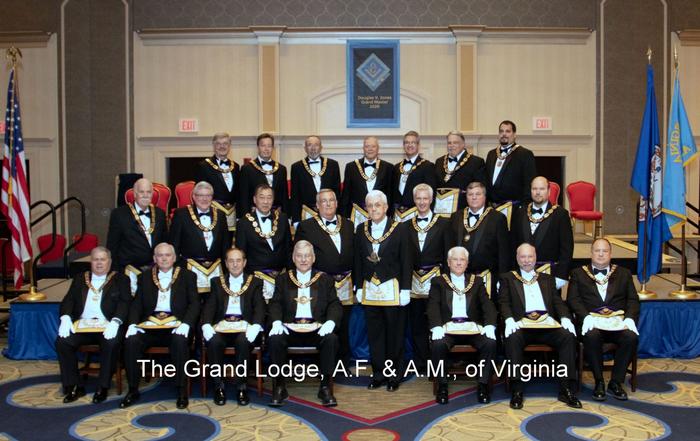 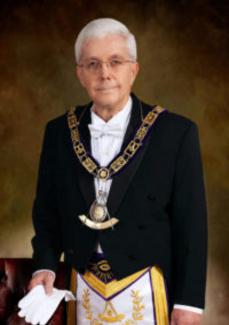 The Grand Lodge of Virginia 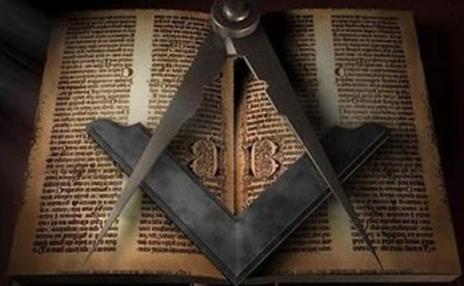